Gifting flowers, gesturing O.K, asking for salt might put you in trouble!! Check this now!

What seems correct to you might be offensive to others. What is allowed in one country might sound or seem insensible in other cultures. So, it's always important to know the Do's and Don'ts when you travel to a new place. Here we brought before you some of the interesting aspects that citizens of different nations from around the world believe in. Take a look and we're sure, you will find them interesting.

All the happiness would evaporate the moment you ask for salt when you are invited for a meal in Egypt. Do not show courage to touch the saltshaker to add a pinch of extra salt to the dish. Egyptians get offended and consider it equivalent to insulting the host! 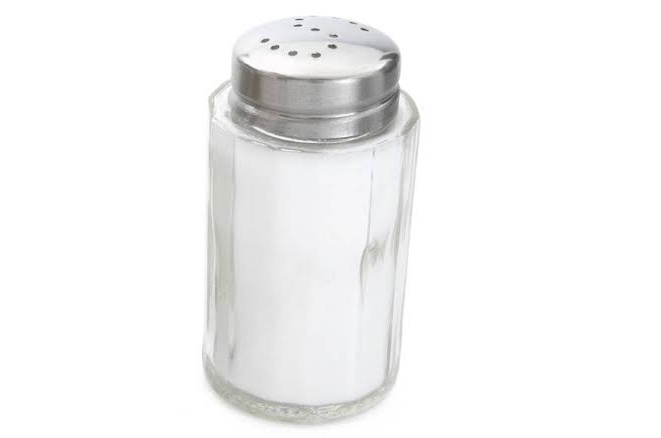 Don't Be Punctual in Venezuela:

Okay! If you are invited to join a casual meeting or a party in Venezuela, make sure you are at least 15 minutes late! Do not reach the venue on time. You will be considered unnaturally enthusiastic and greedy. Oh, I wonder what's the case of trains and buses.

People of Germany consider it extremely impolite if someone blows their nose while having meal with family or friends. So, make sure you don't have a running nose when you meet your German friend for a meal.

Well, we all know how Japanese kids are taught various life skills right from their childhood. It starts at home and at school too. We usually teach children not to chomp while chewing food or not to make sounds while eating or drinking. However, it came to me as a surprise when I learnt that the Japanese encourage the loud slurping sound while eating noodles. They consider it as a token of appreciation extended to the cook for making delicious food. 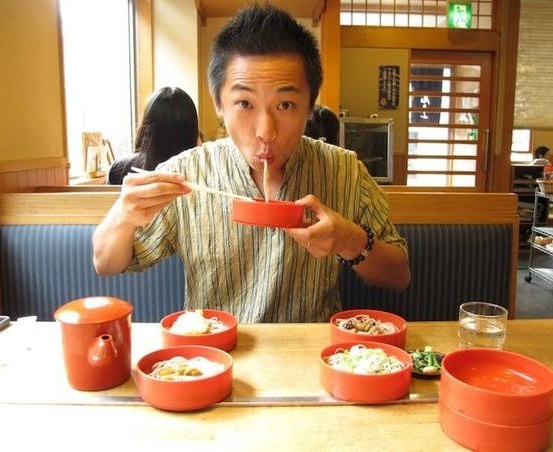 Trying to impress your Russian friend with a bunch of flowers? Then make sure you are giving odd number of flowers. Do not gift them flowers in even numbers as Russians consider it equivalent to inviting death. They follow a custom of offering even number of flowers to the dead people. The most important point to bear in mind!

Say NO to These Two for the Chinese:

Do not gift a clock or an umbrella to your friend from China. These two things are regarded as symbols of separation or dispersion by the Chinese. So, be cautious!

Your OK is not Their OK:

If you want to convey 'OK' with gestures, then refrain from doing it in Turkey. If you make a gesture touching your forefinger and the thumb to indicate OK or 'Super' or 'Fine', then it is taken as an offensive gesture in Turkey. It literally means that you are signalling them as homosexual. Pointing finger to somebody is also an offense to them. Worth noting!

What other interesting practices and beliefs from around the world do you know? Comment below.