First Indian Layman to be conferred with Sainthood!

During a Canonization Mass in St Peter's Basilica in Vatican on May 15, 2022, something interesting is going to happen as per the announcement made by the Congregation for the Causes of Saints in the Vatican two days ago. A first Indian Layman, a non-ordained member of the Church is going to be conferred as a Saint. 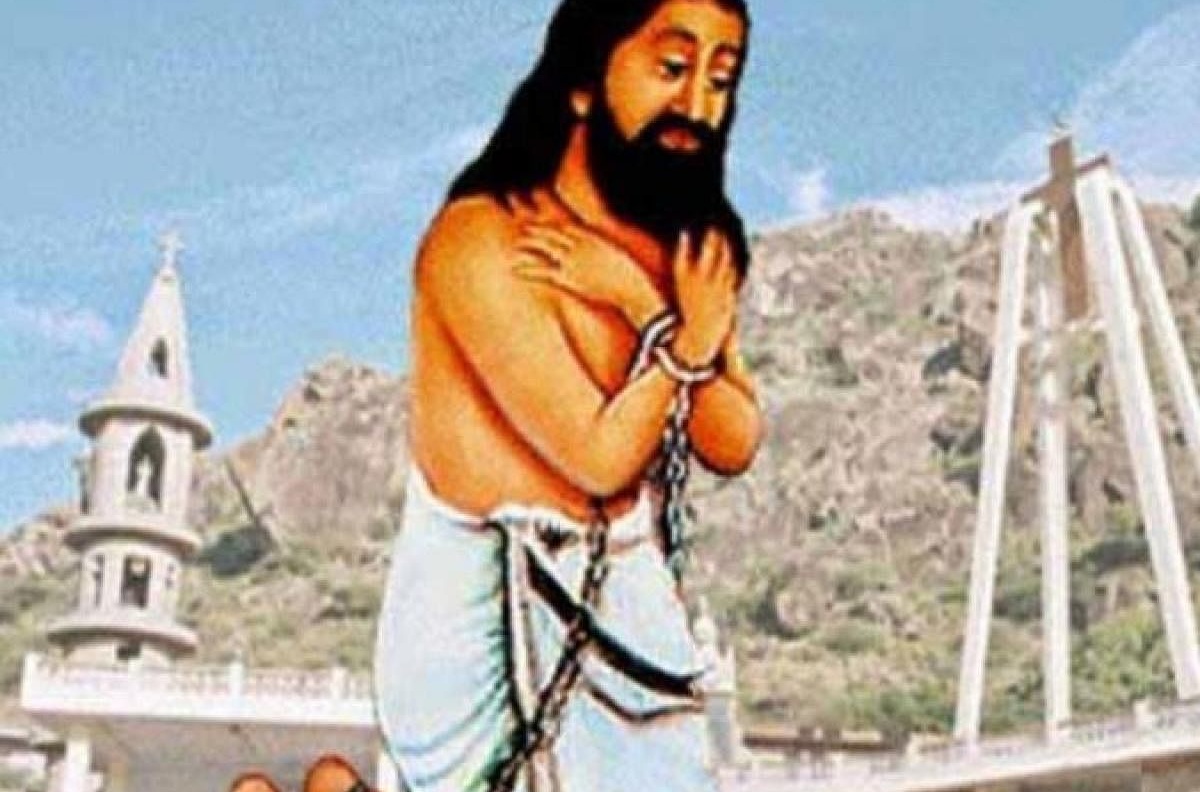 Devasahayam Pillai, who lived in Kottar Diocese, in Kanyakumari district of Tamil Nadu, according to the reports, was originally a Hindu born into a Nair family at Nattalam in Kanyakumari district, which was part of erstwhile Travancore kingdom, on 23rd April, 1712. He converted into Christianity in the year 1745 and took the name 'Lazarus' which means 'God is my help'. Lazarus preached equality of humans irrespective of caste and religion which attracted the anger of people from higher sections of the society. Without shaking off from his stand, Lazarus continued to preach peace and equality.

"While preaching, he particularly insisted on the equality of all people, despite caste differences. This aroused the hatred of the higher classes, and he was arrested in 1749. After enduring increasing hardships, he received the crown of martyrdom when he was shot on 14 January 1752", a note prepared by the Vatican quoted. 300 years after his birth, Lazarus was declared Blessed on December 2, 2012, in Kottar. According to the Church officials in Thiruvananthapuram, Devasahayam, along with six other Blesseds will be canonized by Pope Francis on 15th May, 2022 and will become the first Indian Layman to be conferred with sainthood.