Climate Change - What India Has to Expect in the Decades to Come?

Global climate change is already showing its effects on the environment. Intergovernmental Panel on Climate Change (IPCC), which includes more than 1,300 scientists from the United States and other countries opines, "Taken as a whole, the range of published evidence indicates that the net damage costs of climate change are likely to be significant and to increase over time." IPCC also forecasts that a temperature rise of 2.5 to 10 degrees Fahrenheit can be expected over the next century. 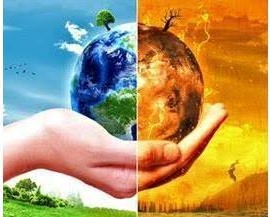 While there are significant dangerous effects of climate change on the environment on a global scale, let's turn to India and see what Indian subcontinent can expect out of this!

What India Has to See in The Years to Come?

Indians should be ready to face striking spells of hot weather that cover larger surface areas or more regions. This is predicted to happen more frequently. When the earth warms at 4 degrees, southern India along with the west coast would shift to new climatic regimes - not to forget the adverse effect this poses on agriculture.

When world's average temperatures see a 2°C rise, India’s summer monsoon goes alarmingly unpredictable. When it is a 4-degree rise, wet monsoon, which currently occurs once in 100 years, is likely to occur once in every 10 years by the end of the century. When monsoon is unpredictable, it leads to frequent droughts and unusual flooding.

Indians should be ready to fight with droughts that are expected to occur more frequently, especially in north-western India, Jharkhand, Orissa and Chhattisgarh. By 2040s, extreme heat will result in the decline of crop yields by 2040s. 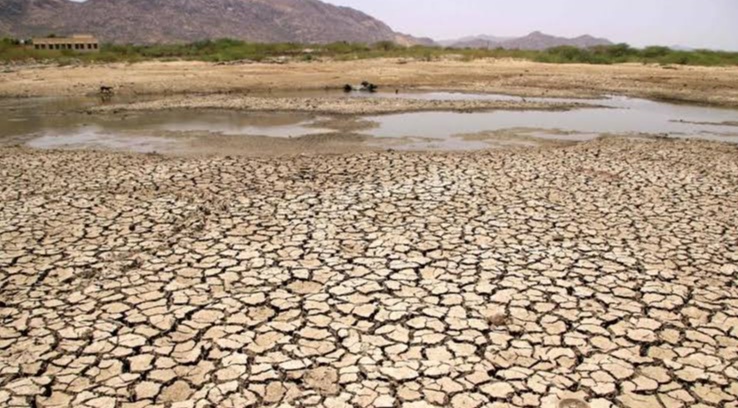 The already declining water tables are expected to fall further due to shooting demand for water from a growing population, their life styles, as well as to serve the demands of industrial and service sectors.

At 2.5°C warming, India can expect alarming effects on northern India's glacier-fed rivers, Indus and Brahmaputra in specific as the melting glaciers would result in the loss of snow cover over the Himalayas. This increases the flow in such rivers and such changes would impact irrigation, leading to a decline in food production and the livelihood of people belonging to those regions - millions in number.

India would witness higher rise in sea levels that results in saltwater intrusion in the coastal areas further resulting in degradation of groundwater quality, contamination of drinking water thereby causing to increase the Diarrhea cases and Cholera outbreaks. Cities which are prone to tropical cyclones and riverine flooding like Kolkata and Mumbai are highly vulnerable.

The unprecedented variability and decrease in river flows poses a major challenge to hydropower plants along with increasing the risks of physical damage from climate-related natural disasters like floods, landslides etc. Thermal power generation also faces risk with declining water availability and rise in temperature.

On the whole, India should be ready to face severe consequences in the decades to come and what it gives to its younger generations is just a land that chokes for fresh air and that longs for green environment. Waking up to the alarms at least now, will save the lives to some extent. Reversing the damage caused so far can be difficult, but isn't impossible.