This year's Miss Universe event is a double dhamaka for Indians. While on one side, Harnaaz Sandhu brought the proud crown back to her nation, there's someone on the judge's panel who became another reason for India to feel proud. It's Urvashi Rautela. This Bollywood actress became one of the youngest judges for the magnificent event.

"I am so honored to be on the selection committee for the 70th Annual Miss Universe competition. Also, I am not only thrilled to join such a dynamic and diverse group of intelligent women, but also grateful to have the opportunity to genuinely support all the contestants and watch them shine!", said Urvashi Rautela describing her happiness for having grabbed the opportunity just with her hard work and commitment alone.

To represent the nation in an event that shall be aired nationally to over 600 million people in over 170 countries and to judge the representatives from 90 countries from across five continents participating in the beauty contest, Urvashi has competed against many people on a global scale.

Known for her generosity and outstanding achievements, Urvashi, the Bollywood diva has definitely made India proud. When India proudly owned the crown, her happiness have had known no bounds watching it live!! 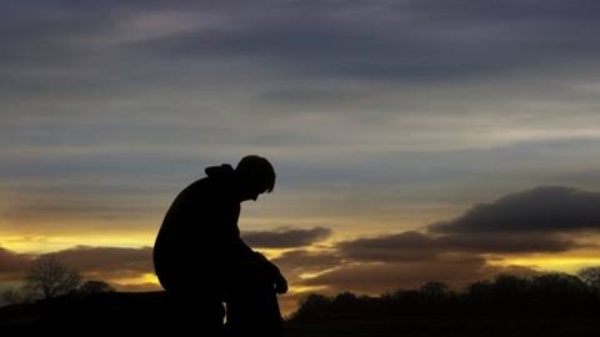 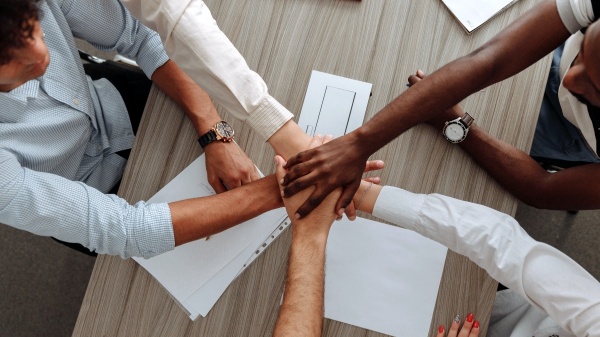 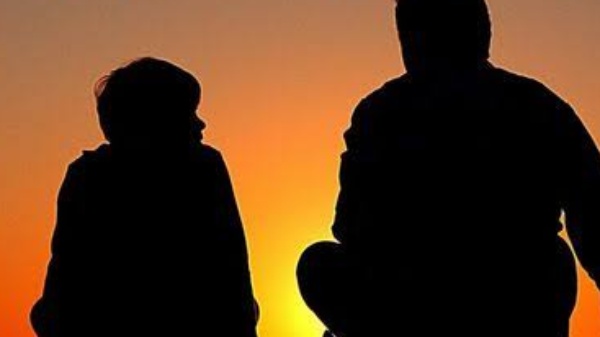