Forty-year-old Bandra resident Vinod Roshan Dsouza - best known for his efforts to bring back the Kohinoor diamond to India - met Maharashtra Governor Bhagat Singh Koshyari at his residence earlier this week and requested him to bring back the priceless Jagadamba and Tiger Claws to Maharashtra.

The prestigious artefacts, which once belonged to Chhatrapati Shivaji Maharaj, are currently placed at the Royal Collection Trust and Victoria and Albert Museum (London) respectively. Speaking with mid-day, Dsouza said, "The Honourable Governor was very positive and assured me that he would try to do his best. I had met him in his capacity as the Constitutional head of the Maharashtra State."

Dsouza has previously written to the Queen of UK as well as former US President Barack Obama, as part of his concerted efforts to bring back the Kohinoor diamond to India. "Physical letters to the Queen and emails to the British Government over a decade failed, and the British Government Ministry of Culture blocked my email officially. I am positive that the governor will try his level best to bring back these treasures." 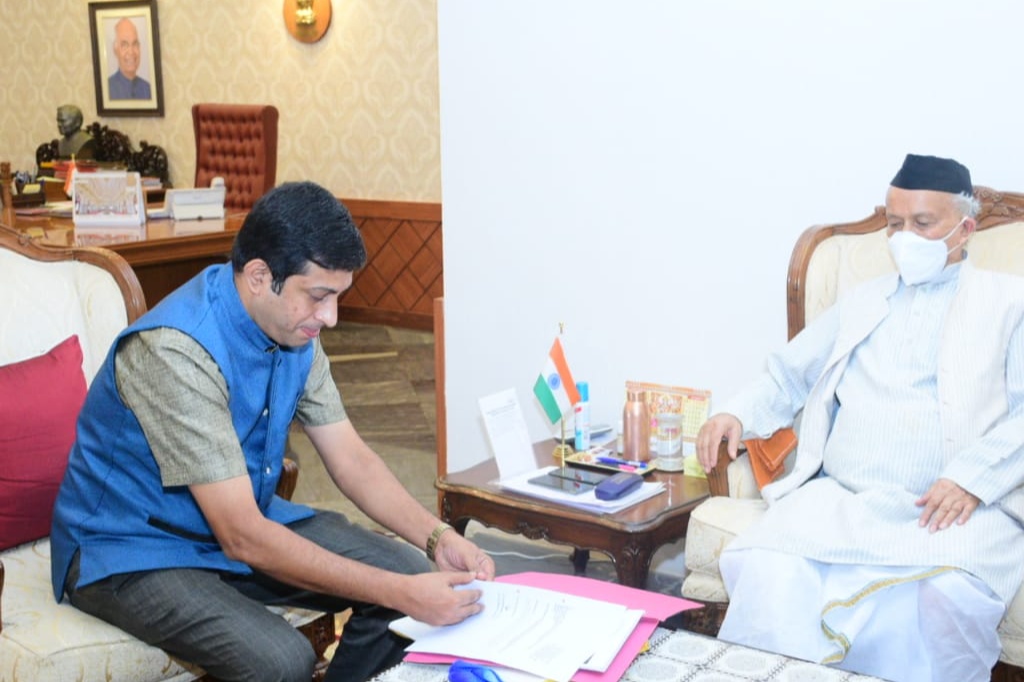