Widow Remarriage Act: Everything You Should Know About

What should you know about the widow remarriage act when passed in the year and what it brought into the light?

The situation and freedom women have in the current times are far different and better than those in the past. Women before and post-independence had no control over their life.

They weren't subjected to equal rights with men and submissive gender. Sati and Johar, the social evils, were responsible for putting them down, giving them no freedom! Throughout the life of the women, they were under the control of men.

Men, children, marriage, husband, etc., overshadow women’s feelings, needs, and expectations. Even after the death of their husband, at an early age, they weren't allowed to remarry.

Women had to live with the tag of a widow, looking like a window by not wearing colorful clothing! That's when Ishwar Chandra Vidyasagar, a social reformer, brings a ray of hope. She advocated the Widow Remarriage Act 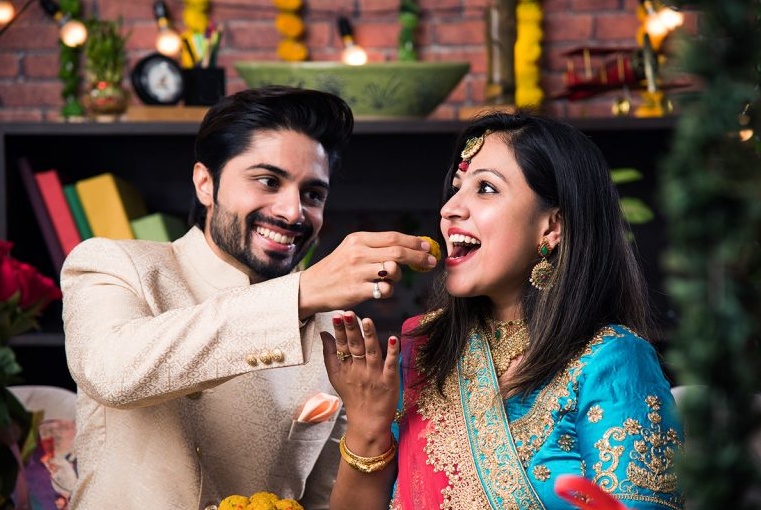 The Condition of Widow

When the husband died, women had no identity or life to live! She had to live like a saint in a white dress for the rest of her life. They were expected to sacrifice their life, needs, and expectations. With no makeup, no new clothes, no good food, and keeping away from festivities, society and family members.

It was no less than torture for them. In some parts, they were blamed for the death of their husband. The situation was something they didn't deserve! Remarriage was strictly prohibited, even if the girl was just a child, as earlier marriage was common.

The Reality That Changed Women's Life

There was a time where women in India were considered the door to hell. Women were suppressed; she never had her own identity! This stereotyping continued until Ishwar Chandra Vidyasagar broke the customs related to women.

He worked hard, initiated a culture of widow remarriage in the country. The enactment of Widow Remarriage Act Was Passed In The Year 1856 only to improve the widow's condition in India.

The Widow Second Marriage in India was not just protecting women, for marrying another man and starting a new life. It also focused on safeguarding and protecting men who were marrying widows!

This Widow Remarriage Act came into the picture and highlighted the importance of widow remarriage. And, it got rid of and eliminated all sorts of superstition and inequality prevalent in Hindu society.

All the obstacles acted as a roadblock for women to live everyday life, even after the untimely husbands’ death. This Widow Remarriage Act enlightened it, eliminating the challenges in the second marriage.

The law empowered the Civil court for administering such matters! The Act exempts the practice of all the unwanted and challenging customs that were in opposition to the widow remarriage.

The Pros of Widow Remarriage In India

India is a land of customs and traditions. While some are enjoyable, one doesn't make any sense. And, widow not remarrying was one of them. This act aimed to support widows and give them legal rights to start a new life.