What I love about God's Own Country?

As a native of Hyderabad, I love my city and its hospitality. Everyone who comes to stay in Hyderabad accepts the fact that the city hugs each of them in its lap with love and acceptance.

However, for a short period of my life, for about five years, I had to shift to Kerala. I knew from what I read and heard that Kerala is a place with amazing nature's beauty and that's undeniable. In the initial days of my residing in Kerala, I found the climate of the place disturbing - hot, humid and uncomfortable. I also found that language stood as a barrier between me and the locals here. I found myself alienated from the rest of the population - felt isolated and unwanted. I used to converse in Hindi or English with very few responding to me in the same languages. Though the problem still persists even after more than a year's stay, I have been slowly learning the native language to bridge the gap. 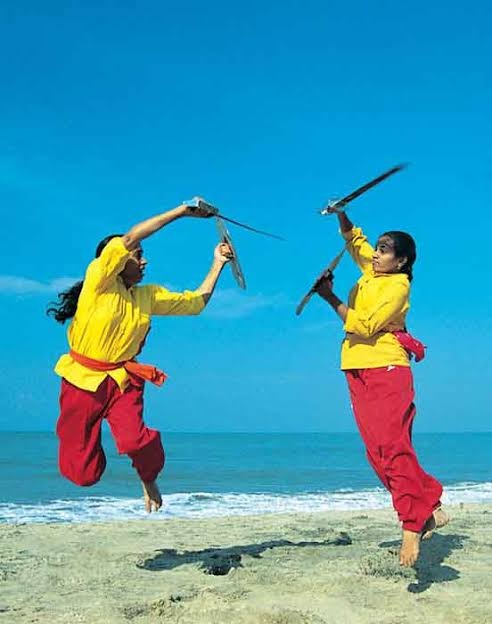 Every place has its own demerits considering the very fact that it wouldn't be as comfortable as our native land and so does Kerala to me. But there are numerous things that I admire about the state and its people. The first and topmost thing is the way people of this state take care of their surroundings and roads. I have seen no citizen throwing garbage or littering on roads. I have seen no individual peeing or spitting on the roads. They are resolved to maintain their surroundings so neat that every house has its own waste-dumping pit in its backyard and household waste excluding plastic is either burnt or converted into manure.

Another interesting aspect is the sight of beggars on the streets. Unlike in other cities where the traffic junctions and other public places are swarmed with beggars, here, their visibility is barely minimum. Even the temples don't have beggars sitting infront of them. According to what I observed, people here do some or the other work, as basic as selling lottery tickets - be the aged or the disabled. We also find people selling lottery tickets in front of temples but resorting to means like begging is very rare. Even at the hospitals and healthcare centres, we don't find the third grade employees asking for money or tips. No cleaning volunteer or employee asks you for tips and tokens for their service. They do it as their job and are happy with their salaries. So far, I personally never encountered anyone in any hospital asking for perks and tokens.

I should mention about the roads here in Kerala. Though Hyderabad is my native city and I love to live there, I always hated its roads. Travelling just for about a kilometre would give both me and my bike, a tough time. I always hated driving on Hyderabad roads. But the roads in Kerala are so well constructed that I could even travel long distances at a stretch without any back or shoulder pains or without causing any trouble to my bike tyres. Hats off to the administration for such well-maintained roads. If the roads are good, then there's a cut down in many troubles including the fuel consumption!

Lastly, I just love the way people embrace their culture. Whatever they wear, they do reflects their much preserved culture and showcases their nativity. Also, the state symbols like the state animal, state flower, state bird, fruit, tree etc. are very much incorporated into people's lives that they don't have to separately learn and remember their state symbols. They are imbibed in their daily activities and surround them every minute. That's the importance the state and its people give to their identity and existence. People too are broad-minded -they make sure that everyone is educated enough. Inter-caste and inter-religious marriages are common here - according to my observations.

On the whole, Kerala is a state that impressed me the most because of the commonsense that the citizens display in every walk of their life. Discomforts, though are common everywhere, I got to closely look at the people and their lifestyles, how their every activity contributes to the pride of their state.