On this World Oceans Day, understand that oceans are here for us and let's pledge to keep them safe.

“We are tied to the ocean. And when we go back to the sea, whether it is to sail or to watch – we are going back from whence we came.” John F. Kennedy

On this World Oceans Day, let's try to understand why it is very important to recognise the significance of oceans and thus protect them from falling out of place. What covers more than 70% of Earth's surface and 97% of the planet's surface water? It's oceans. Oceans exercise their influence on the life on earth, its climate and atmosphere.

How do Oceans influence Atmosphere?

Oceans contribute in majority, to the water vapor in the atmosphere. And we all know that it is the presence of water vapour that leads to rainfall on Earth. Trees are said to be giving oxygen and absorbing carbon dioxide. But how many of you know that oceans absorb carbon dioxide and let it sink into its bottom? That way, oceans are the best controllers of global warming. Phytoplanktons present in oceans absorb carbon dioxide and release oxygen. The amount of oxygen generated by an ocean is more than that generated from rainforests and amounts to around 70% of the oxygen we breathe!! 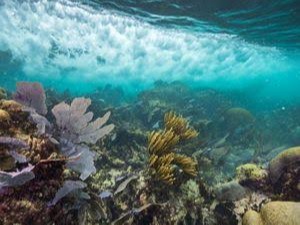 Earth's Climate Is Suitable For Survival - Thanks to Oceans:

Have you noticed that coastal areas have milder climates compared to the inlands? The obvious reason is that the land near an ocean is influenced by its temperature which is moderate and stable. Thus when there are no oceans, the temperature all over Earth must have been many times higher in hot weather seasons and much below the freezing point during cold weather seasons! Thanks to the best temperature regulators of the Earth - the oceans.

Oceans shelter many living organisms compared to any other habitat on earth. They hold the greatest amount of biomass on earth. 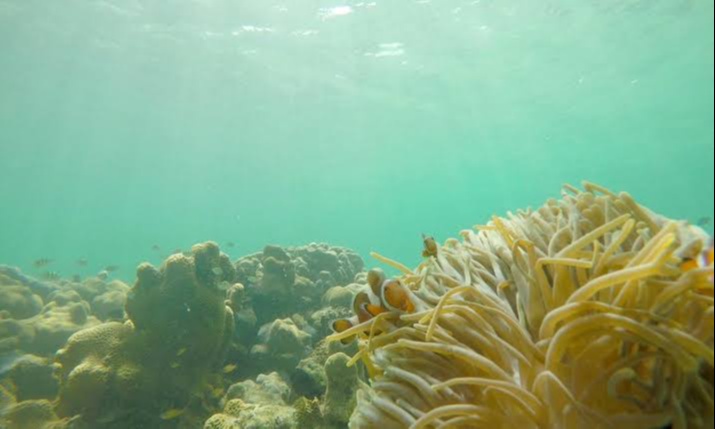 Despite these, oceans also are the job providers to millions of people, they are an important source of food and also act as the best recreation spots!! Do we need any more reasons to protect oceans? Can we pledge to keep them as they were before - when human greed didn't touch them?