My experience to trek up the highest point in Africa.

Overall it has been an amazing experience from the warm water every morning to the freezing water on the summit was just explicit.

So it all starts from the. day:1- From the Marangu gate to the Mandara Hut- It was a free and calm walk in nature with all greenery, the walk was about 4 hours long with good sleep.

Day:2- From Mandara hut to Horombo hut- It was the start of a deserted area and the cold started to increase slowly and the duration of the walk was about 6 hours, and this was the area where most of the people couldn’t sleep properly and sufficiently.

Day:3 – It was the acclimatization day, it was basically to get used to the cold temperatures it was from Horombo to the zebra rocks and back to the Horombo hut.

Day:4- From Horombo hut to Kibo hut- It was one of the most walks with ascents to a very windy and cold climate.

Day:5- From Kibo hut to the Sumit of Kilimanjaro- The most stressful day of the whole expedition, the day started at 1:30 am and ended at 5:30 pm- when we started I had a really bad stomach and I thought I won’t be able to even do the Gilman's point, but then I had a protein bar to get energy so which got me a lot of energy, then I got much better when I started walking because of the energy that the protein bar gave and then after that we were heading to Gilman's point which was a never-ending route.

So when we finally reached the Gilman’s point “finally” I had slept there for almost 10 minutes, from there to the Sumit it was almost 210 meters above which takes almost 2 1/2 hours to reach and another 4–5 hours to go down, but the weather was deteriorating minute by minute, so that is when I had to make a decision to go further or not because of the deteriorating weather and half of the people were returning back to the camp so that was the time when I made the wisest decision of the whole expedition to go forward and conquer the top of Africa 3 could make it to the top and the rest to the Gilman's point. So, whenever I thought of giving up I was visualizing who all worked hard to send me up there and all the stuff or fitness I’ve been doing might go waste without summiting as that was the ultimate goal. So after I reached the summit I felt that I made the vice decisions of my life, not the expedition.!.

Well, as people say going up is just half of the cake, you will get the remaining half when coming down as descend is more dangerous than the ascent.

So I started to regain oxygen while the descend and felt much better as I also fell off a few times while coming down because there were stones and sand mixed in a slanting way which was very hard, so when I made it through the descend it took almost 4 hours which made it way more dangerous as we where in the rockfall area where rocks fall anytime after 4 pm because of the climatic changes happening, so I reached a little late but still could reach the Kibo hut and from there with the porters help I went all the way to Horombo hut and reached there by 9:30 pm..

So the whole summit push was around 16 hours and including the route to horombo hut with porters it was 18–19 hours, also that was the only day where I had 2 protein bars and 2 chocolates for the whole day. After reaching Horombo hut I had gotten rice as instant carbs but wasn’t able to eat half of it.

Then, the next day we went from horombo to Marangu's start point by vehicle because everyone was tired and we wanted to spend a little more time in the city.
The team there was just amazing, from the porters to the fellow trekker's everyone was just amazing. I also felt so motivated by the fellow trekkers, they are just as good as an inspiration for me.
Also, my thanks to the team leader- Gayatri ma’am and Bharat sir, they were really great and the most wonderful people who guided me!
Venu sir, Ramesh sir, and Vijaya Laxmi ma’am who clearly stated that age has no limits and it is just a number.
Nischay the funniest person on the trek and the one who calls himself the king every time 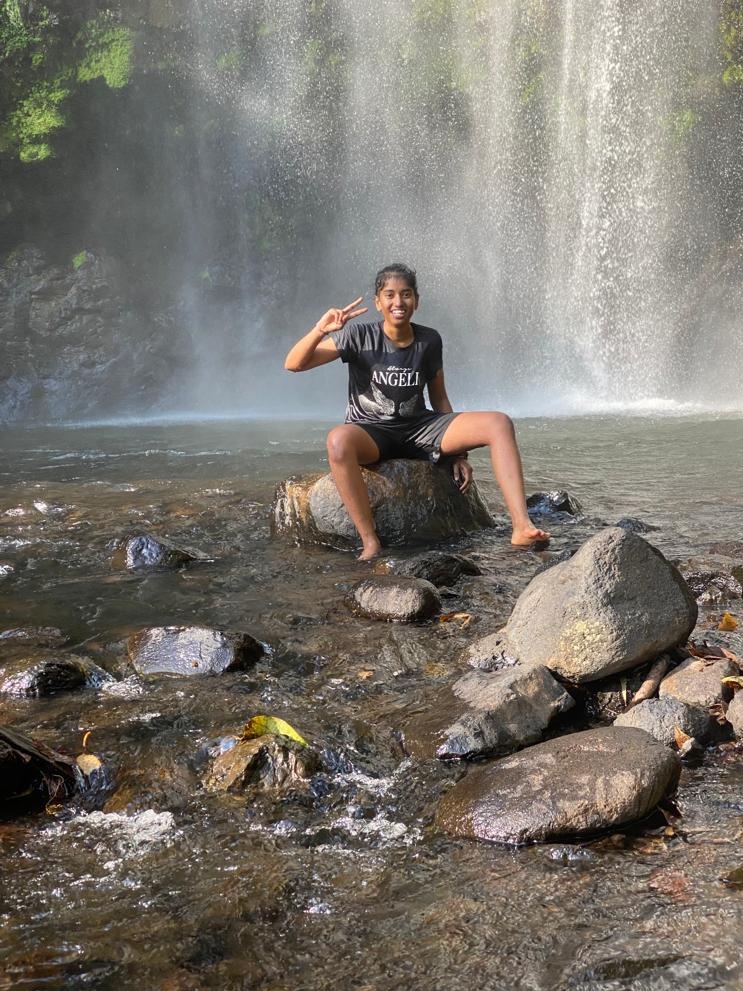 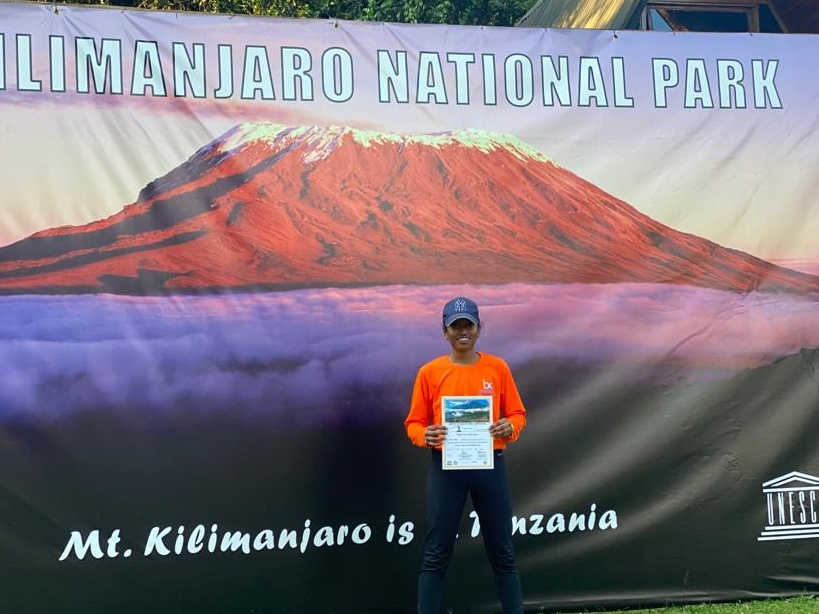 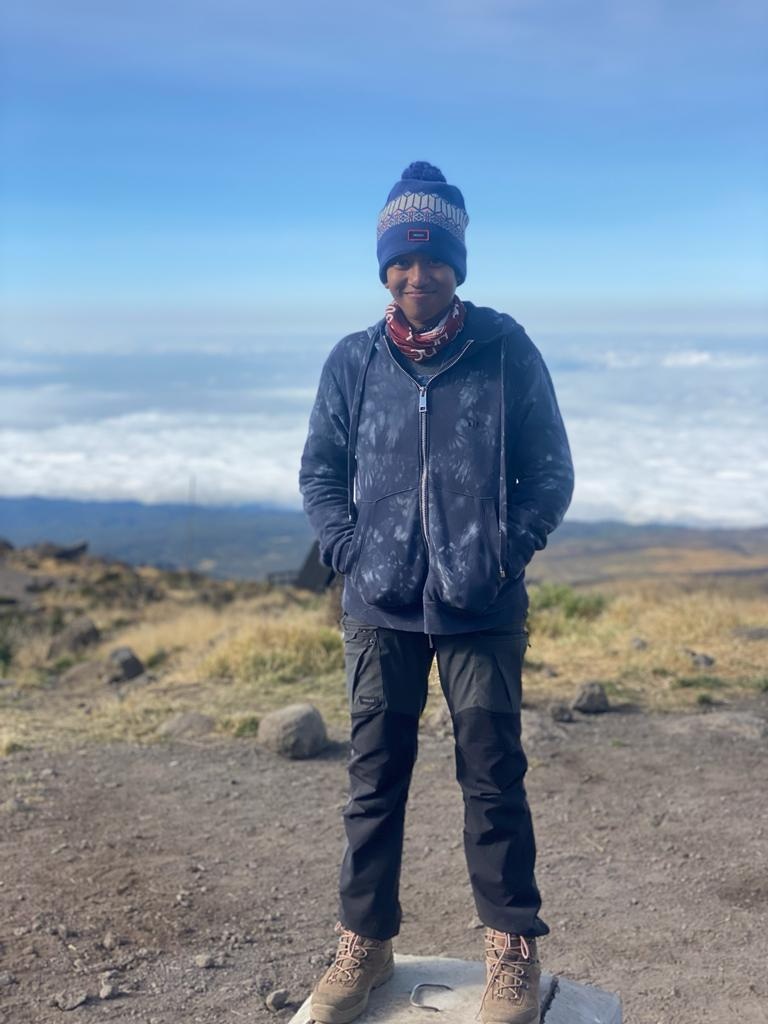