Everything About Vernacular Press Act 1878 and What it Discussed?

Here is a guide that speaks about the vernacular press act  and what it holds, why it came into the picture, and its provisions.

Wondering what is Vernacular Press Act ? Printing and communication is not a matter of the present but is dated way back in the ancient regimes. There was no such concept of modern printing, with minimal transport facility, education and communication.

The Mughals brought about the new style of written newspapers. A very controversial and suppressive act was enacted in 1878 by the Viceroy of India. Lord Lytton passed the act to curb the freedom of the Indian languages.

The vernacular press that discussed the terrible policies laid by the viceroy faced widespread protest. And, it was mishandled by him in the 1876-77 famine incidents. Thus, the Government came up with the Vernacular Press Act 1878.

It restricted substantial writings that led to public opinion and disaffection towards the Government. It was proposed to prevent the vernacular press from criticizing British policies. 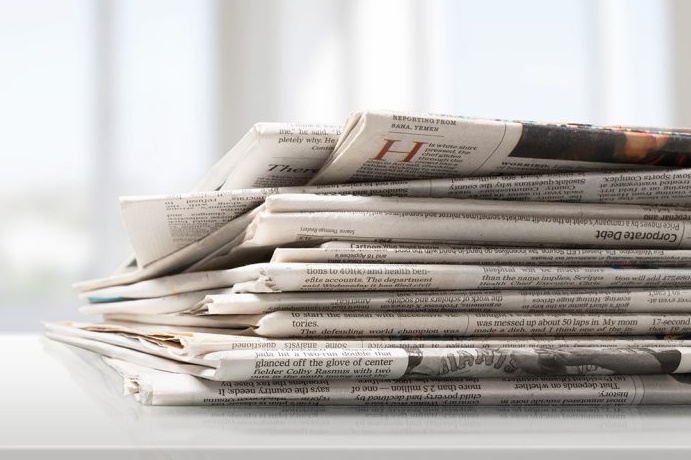 What is the Vernacular Press Act 1878?

To brief the act, The British government enacted the Vernacular Press Act, 1878, intending to restrict and suppress the indigenous press. Also, to limit the freedom of speech, limit and restrain publication companies for criticizing government policies.

A substantial segment of the Indian population was protesting against the act. Therefore, it got named the gagging Act and was meant for vernacular/native language newspapers and not English-language publications.

Provisions of the Vernacular Press Act

Indians and the Vernacular Press Act

The Amrit Bazar Patrika came into the picture and took the responsibility to convert the newspaper from its original Bengali and English. It was done only to avoid the provision.

Ishwar Chandra Vidyasagar’s Som Prakash publication was then stopped or fell to a halt. But later, as things turned out fine, after receiving written assurances of allegiance to the government, the publication was resumed in 1880.

Many papers got fined by the government, and even the publication's editor was put behind bars. There were fines and imprisonment to the editor under the provision of the act. Many familiar figures like Dacca Prakash, Bharat Mihir, Sadharani, Bharat Sanskar, Halisahar Patrika, Sulabh Samachar, among others, were accused of leading a seditious movement.

Many prominent figures, personalities and individuals in Bengal and India condemned the Vernacular Press Act 1878, with a constant demand for repealing the act immediately.

The Vernacular Press Act 1878 only targeted the native/ vernacular language newspapers, not English ones! With the existence of this act, there came many complications and problems. But, it was resolved with the idea of converting the native newspaper into English!

Now that you know almost everything about vernacular press acts, you can learn more in-depth at Getlegalindia.com. Gain knowledge of different laws and activities that lay in India. Learn the real stories and history behind the act, its existence, purpose and why it came into the picture.