Caste and level of consciousness of a person.

Caste and level of consciousness of a person.

Caste is structurally  determined by  one's consciousness,not by birth into a particular caste. At

birth people are at  the level of an Asprushya.Later,the person learns to ascend  to higher levels

of consciousness through  samaskars  and  learning from Masters.

Just being born in a   paticular caste one does  not become that, for example, a person  who is born

in the Brahmin community does not necessarily become a Brahmin.They  have  to attain  that  level

by expanding  their consciousness.

For example , a person  is born in Brahmin community  may  be chanting Vedic mantras  very well.

If  the person is  security  conscious and  full of  desires, he is  of  the level of a Shudra.

people are by characterstics at a particular level and also prescribe how to ascend into higher levels.

Systematic training are devised in SSY to ascend from one level to the next level. 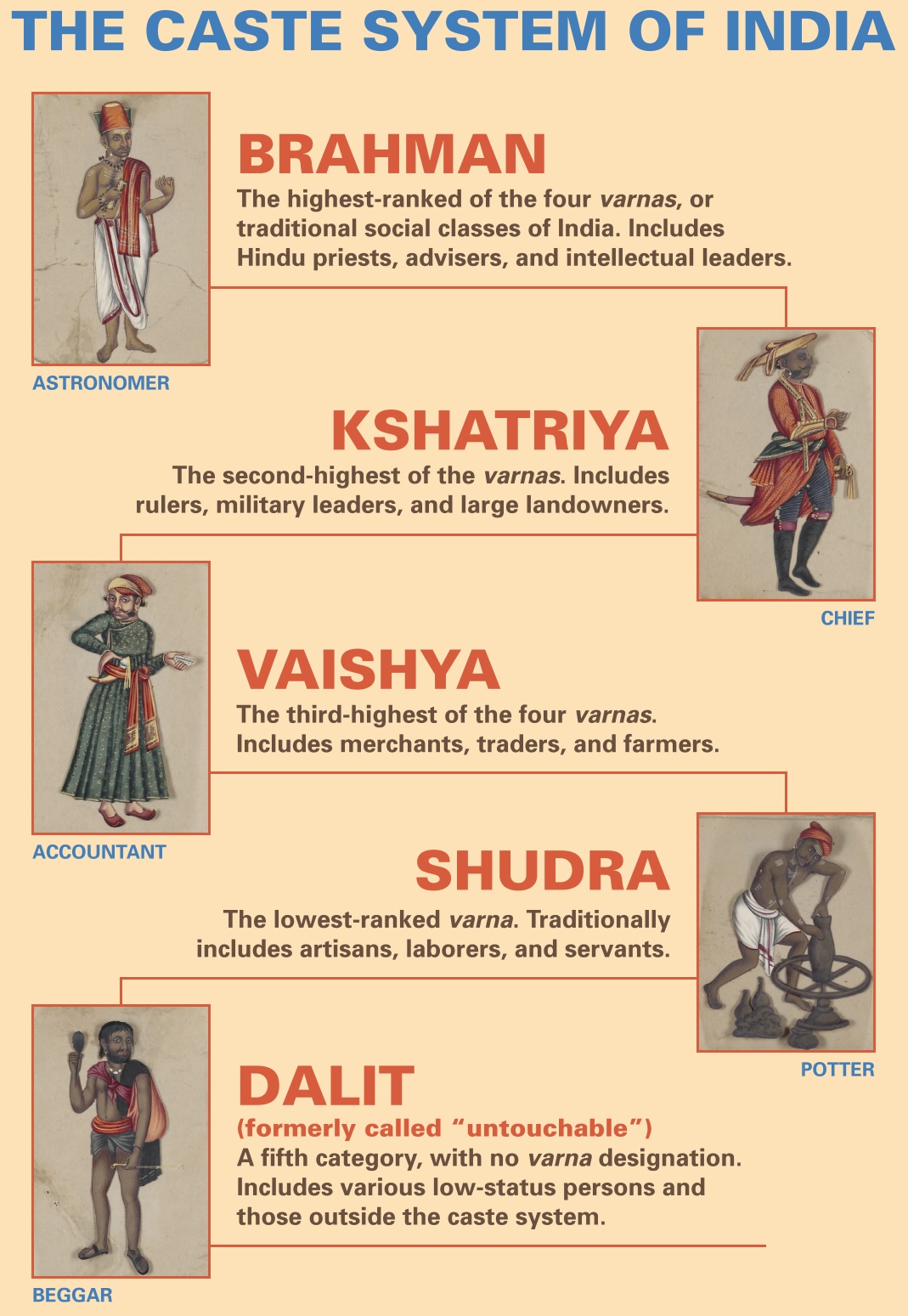