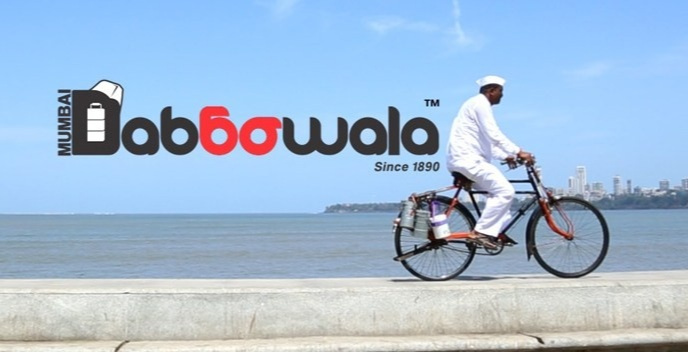 They use their corporate jargon to launch their next campaign

They swirl around in swivel chairs and talk of strategies

Sophisticated gibberish - there 'lies' their expertise

While on their working lunches they try to sound profound

They throw in words like six-sigma while they muck around

They talk of multi-tasking and think outside the box

While climbing up the greasy pole their best friends they'll outfox

They leverage their assets and gobbledygook speak

Talk techno mumbo-jumbo to add to their mystique

They love to paradigm shift as well as circle back

Talk about downsizing but wont use words like sack

They spout some empty rhetoric deployed with Ninja skill

With pseudo words and acronyms and thoughtless vapid prose

They twist themselves in verbal knots with muddled metaphors

From the humble dabbawalla whom it's hard to live up to

Transport lunches all around and always get it right

Unlike the Saville Rowe clothed men who bootlick every boss

And praise the naked emperor adorned in velvet gloss

In 16 mill transactions, their error rate is 1

I'd say that's quite impressive - a job for sure well done

200,000 lunches are transported each day

Stifling heat or drenching rain - they reach with no delay

A system that has worked without pretentious boardroom talks

On local trains or cycles or crates upon their head

This team of men deliver where elitists fear to tread

This semi-literate workforce is simple to the core

These  'salt of the earth' people  deserve all our respect.