The world was woken up to a powerful day.
They say it's a Woman's day.
Greetings were exchanged.
Business houses were extra benevolent
and made extra offers.
The same businesses who made
half nude women pose for men's razors
A politician offered extra seat for women
who had his wife in purdah
A film producer depicted women's sorrows so touchingly,
But paid women artists half remuneration as that of their male counterparts
Girls were worshipped in holy rituals way
and molested next day
Some women were whistled at
Some men continued sitting in seats meant for women
While pregnant ladies continued to bear burden of  future and society's wrath
However, the spirit of the nature, to bear fruit, to Give, to regrow is embedded in women.
Let us nurture and worship such motherliness of woman 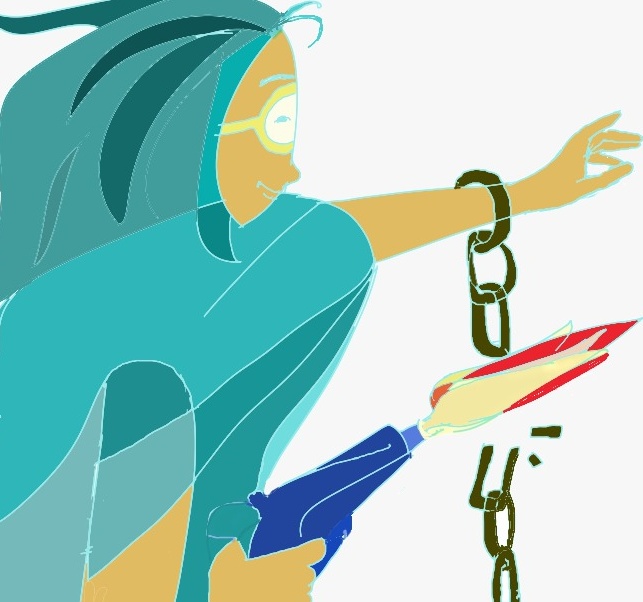 Soon we can witness a healthy society
Dear people Happy Women’s Day is not
a Happy Birthday wish that we should restrict to one day of a year.
It is a vow the society makes to keep women in happy state of mind as long as they birth us or humans exist.
Let us make Happy Women's Day wish a permanent mindset.
Be aware.