"Happy Birthday, Mr Bachchan from all your die-hard fans
Who've followed you since 69 to glittering days in Cannes
You're the legend of a life time - You've perfected every act
No matter what the genre, You've never ever lacked

Sometimes the 'angry young man', sometimes the 'Major Saab"
He's played each role with panache, after all he's Amitabh
He's humanized the gangster in "Deewar" and "Sarkaar"
And was sensitive in movies like "Mili" and "Pukaar"

He broke our hearts in "Coolie" and the nation was in shock
But our "AB" had the "Shakti" and rose once more to rock
His repertoire's amazing - and he seduced us all with "Hum"
And if you try comparisons, I would say "Cheeni Kum"

Now he hurled me in a "Toofan" one day in my Chem class
And my teacher was so furious and said I'd never pass
"You there, Are you listening, I heard my teacher say
"Come here and please tell us what I taught in class today"

Now, my heart was in my mouth for I was lost in "Khwab"
Singing "Kasme Vaade" with my favourite Amitabh
Well, I kind of mumbled something while I tried to bluff my way
And couldn't think of a single intelligent thing to say

"Well I can walk and talk the English, sir, just like you, you see
For Vijay Merchant and Hazare will play prestigiously
As for the sophisticated intoxicated with the sheer exuberance
Will force Wasim Raja and Bari to play with better sense

Now, I don't know if you heard this sir but it was news to me
That one "Mr Natwarlal" has made this great discovery
There's this element that's new and supposedly it's strange
Unlike the other elements within that normal range

Before I said another word, I saw a lightening flash
I also heard a sound real loud as I began to crash
And though it happened years ago I still can feel the slap
For my face it bore the imprint of "Narayan Shankar’s" rap

Now you'd think I'd learn a lesson after this incident
Though how "Do Aur Do were paanch" I could not comprehend
While I could have "locked the answer in”, I thought I'd "phone a friend"
And I hope our shows of KBC with Bachchanji don't end

While we have our chyawanprash to make us tough and strong
We pray for Mr. Bachchan to keep good health for long
We also use that certain oil to keep us "cool & cool"
And watching him I guarantee is still "Paisa Vasool"

While I'm trying to be a "Shayer, but only for "Do pal"
With "Prateeksha" I await his blogs, not only "aaj but kal"
On behalf of all his fans I'll say "Hum tum par itna dying"
"Jitna sea mein paani lying aur Aakash mein panchi flying"

The epithets are many for this one-man industry
His charisma is just matchless like his intensity
He's proved he's the "Shehenshah" who just loves to entertain
And 'Anthony Gonsalves" is the one who'll always reign. 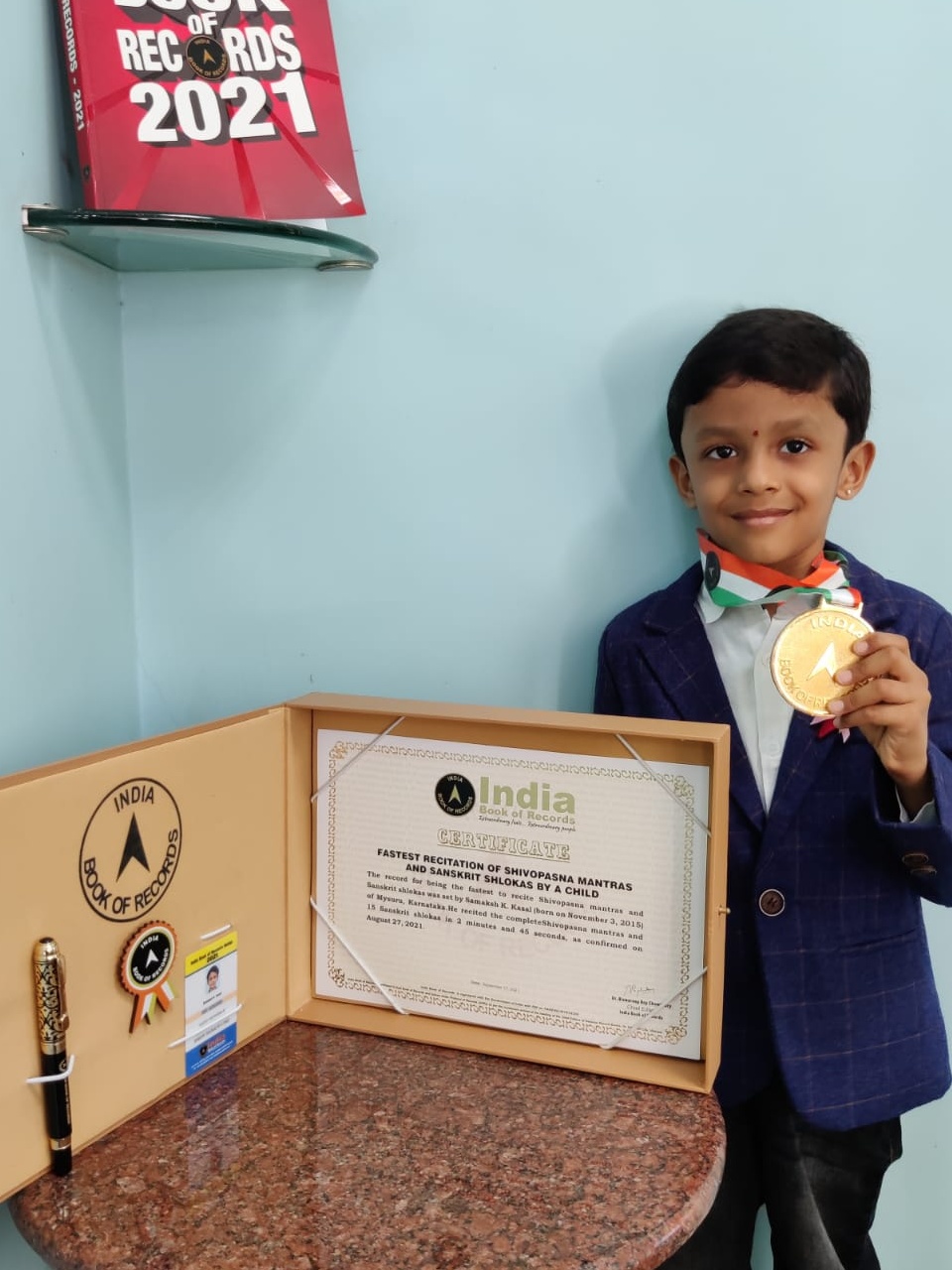 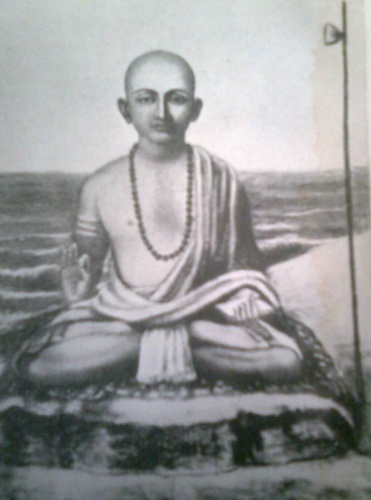 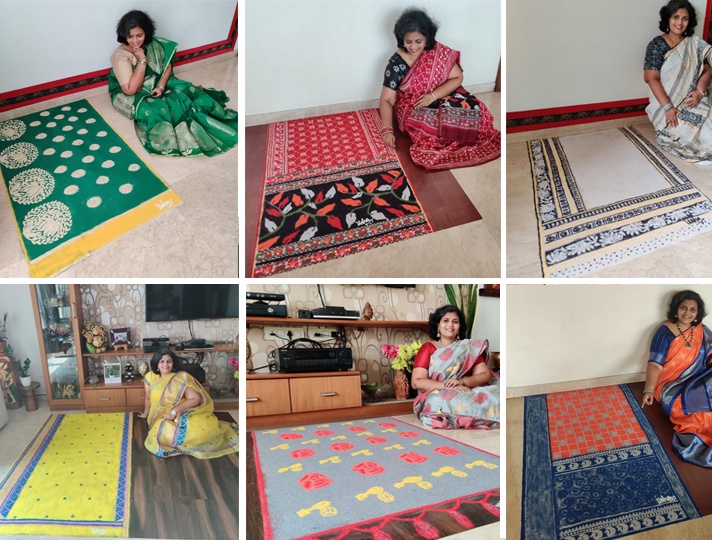 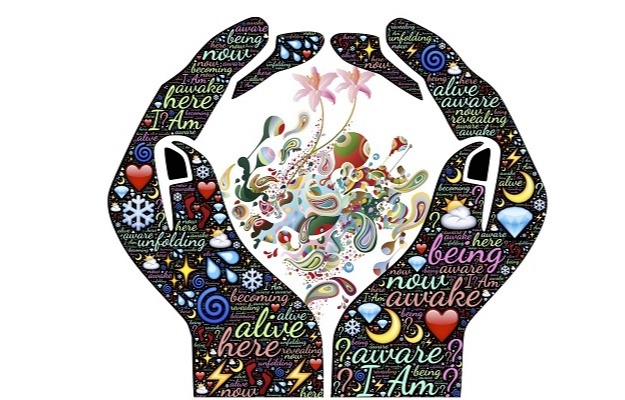 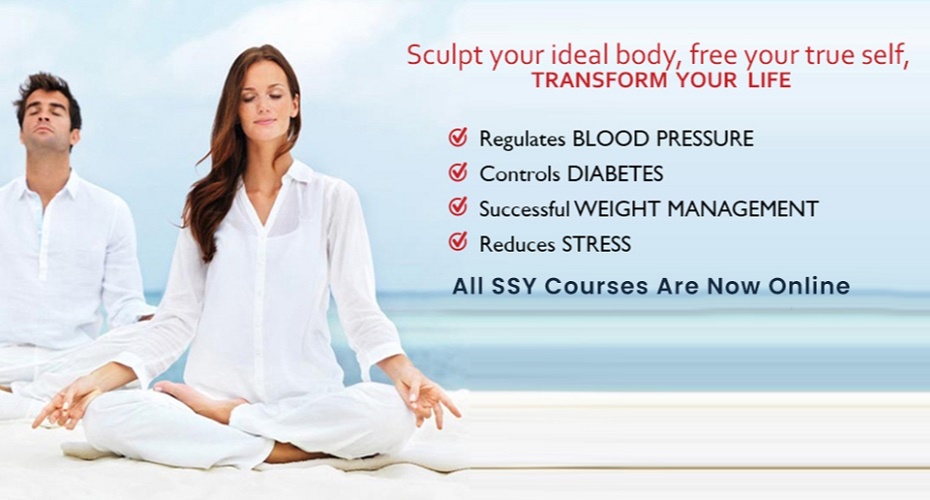 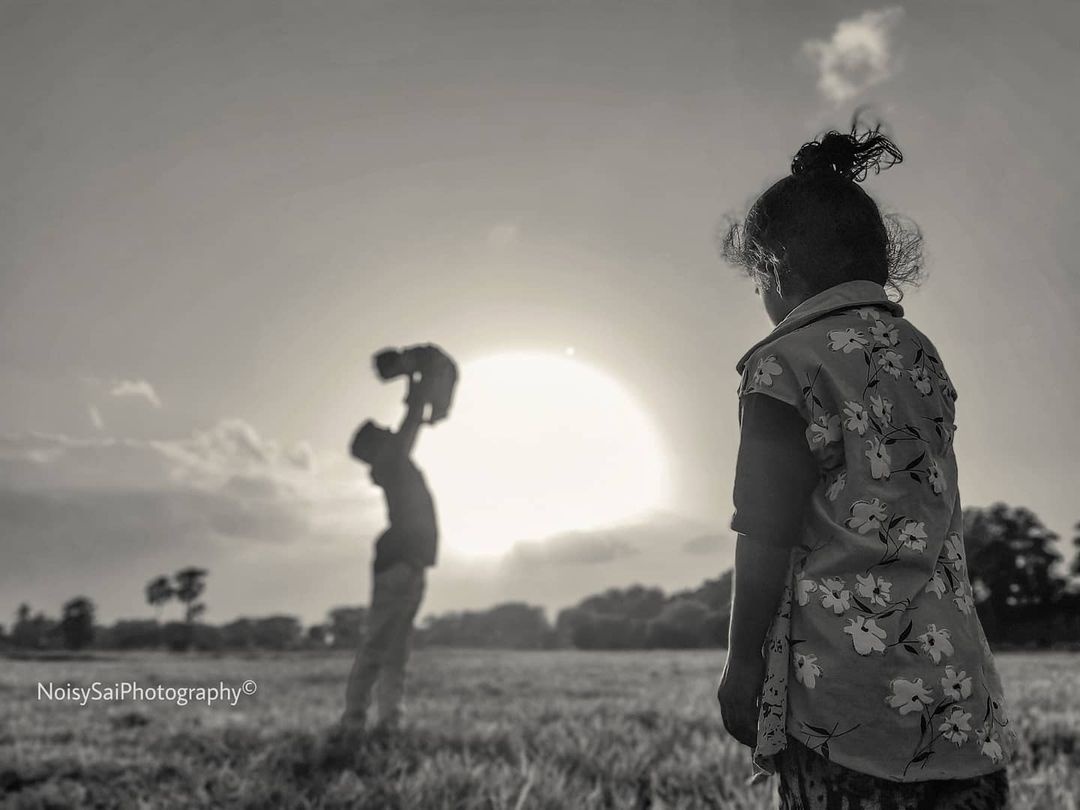 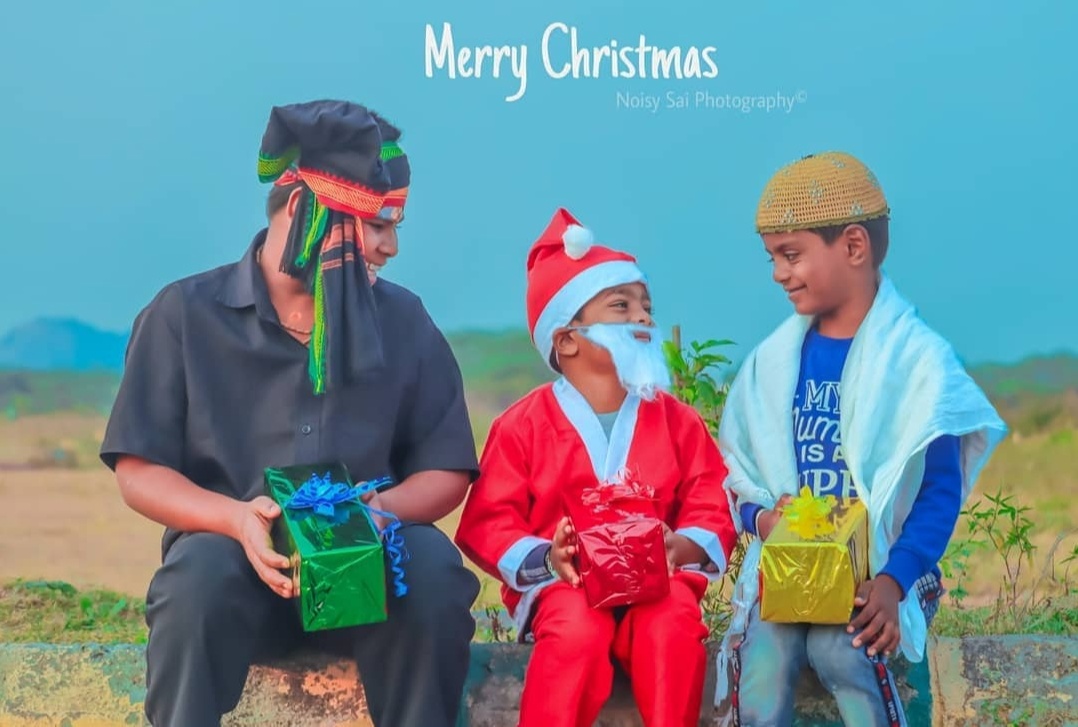 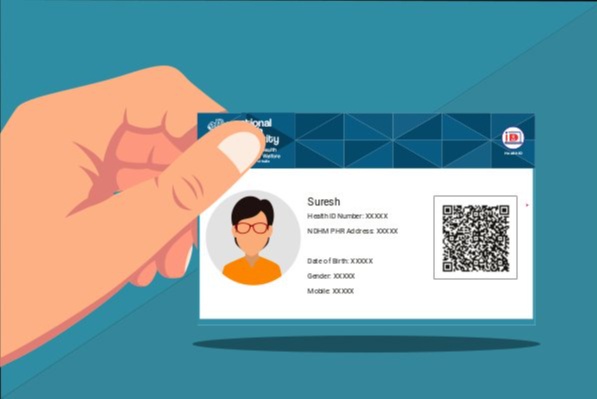